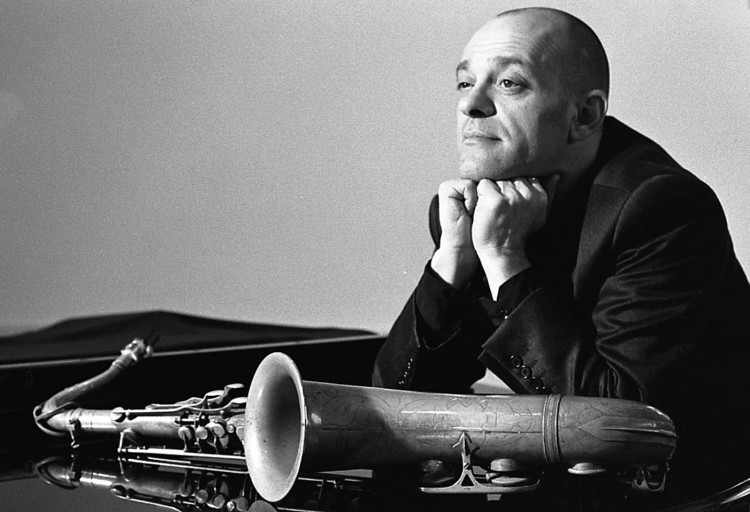 Gianni begins his journey in music at the age of twelve on the flute. From the very  beginning this reveals to be a  passion absorbing all of his life. At 15 he switches to the saxophone, that becomes his principal instrument.

In 1983 he enters  as permanent member the ‘Saint Luis Big Band’ directed by Bruno Biriaco. He also collaborates with the Orchestra directed by by the great Alberto Corvini. At the time both those ensambles are authentic forges  of young  talents, most of whom would became the protagonists of the musical scene of the Capital in the years to come.

During these years of training he learns the basics of his profession in an environment full of enthusiasm and freshness. He remains with the band and the ‘Bruno Biriaco Saxes Machine’ until 1987, traveling all over Italy.

His professional activity  enhances very rapidly. He is particularly attracted by the magic of the recording studio. He participates in recordings of any kind: film music, jingles, pop records, music for theatre and television. He has the opportunity to fully live the experience of the freelance musician in a era in which digital technologies are not yet available at large.

In the meantime he approaches the world of Pop Music. During 1988 Gianni is hired by Riccardo Cocciante for the Tour  ‘La grande avventura’. It’s an unforgettable year spent completely on the road, from city to city in Italy and abroad. ln 1989 he is  on tour with ‘Ornella Vanoni: Il giro del mio mondo’; in  1990 with ‘Luca Barbarossa: Aldilà del muro’. In 1991, and then again in 2000, he is among the musicians hired for the Italian dates of Natalie Cole’s Tour.

Alternately to touring, Gianni is often hired by RAI, the national television  broadcast in Italy. In these kind of contests he shares stage with authentic legends as Ray Charles, Mirelle Mathieu, Leo Ferrè , Michael Boublè, Domenico Modugno as well as mostly all of the protagonists of Pop music in Italy. He will also partecipate in several editions of ‘Sanremo Music Festival’.

From 1995 to 1997  he tours with Marina Rei, with whom Gianni makes two records. His saxophone solo on the single ‘Primavera’ becomes very popular in the italian pop scene. Together with the Corvini brothers, his long time companions Mario and Claudio, he puts up a brass section that would become a  well known brand widely requested for the  uniqueness of their sound full of nuances. In the coming years he will collaborate in studio with Renato Zero, Giovanotti, Chiara Civiello and, recently, Antonello Venditti. 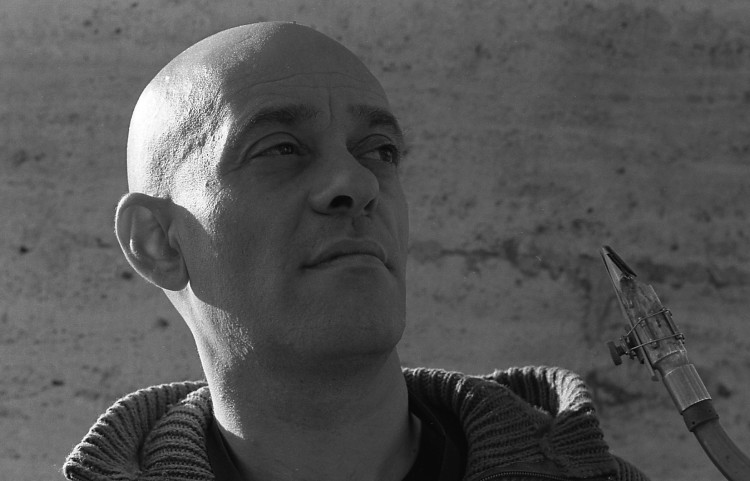 In 2000 the inner urge to express the complexity and  diversity of  the musical worlds by which he is attracted, pushes Gianni to give life to ‘Media Res’. Up to now the music written for this project has been recorded in three different albums. In the first work, ‘Media Res’,  exotic suggestions create  sort of a multilingual patchwork where individual elements can be easily traced and recognized. In the second ‘Que la fete commence’, the element of jazz creates a framework capable of dissolving the different influences. In the third album, ‘Magellano’, the quintet, meeting  in some pieces  a much larger ensemble, creates a landscape beyond barriers, evocative of memories, colors and  emotions.

From 2008 on Gianni intensifies his activity as a teacher and enters the sphere of public institutions.
He has the chair of ‘Improvisation’ at the Conservatory of Pescara since 2012.

On October 2014, together with other partners, he founds ‘Associazione Culturale Media Res ‘ with the aim of undertake initiatives of broad range in the cultural field from a new and modern perspective of management and production.